Since 1963, The Suburban Players have presented English speaking theatre and culture to our community throughout Buenos Aires and beyond. Together with our members, supporters and wider audience, we have maintained our commitment to high quality theatre throughout good times and more difficult days.

The Suburban Players are the epitome of community theatre. As such we take our responsibilities to our greater community very seriously. The unprecedented arrival of the Coronavirus has made us all even more aware of these responsibilities.

With that in mind, and for the wellbeing of all involved, the Board of Directors of The Suburban Players has decided to suspend all of our activities with immediate effect and until such time as they can be resumed safely and responsibly.

We have a great year of theatre, musicals, play readings and social events planned. We are committed to producing them for your enjoyment as soon as circumstances allow.

The Suburban Players will keep you informed of developments. In the meantime we urge you all to stay safe and healthy, and we look forward to seeing all of you in the hopefully not too distant future. 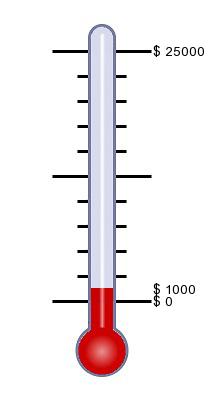 We need to change the floor of the Playhouse.  Will you help us?  More details HERE